What is escape room?

The world never stops moving as well as entertainment industry. New types of human pastime appear day by day, and the most modern and most exciting of them is escape game. 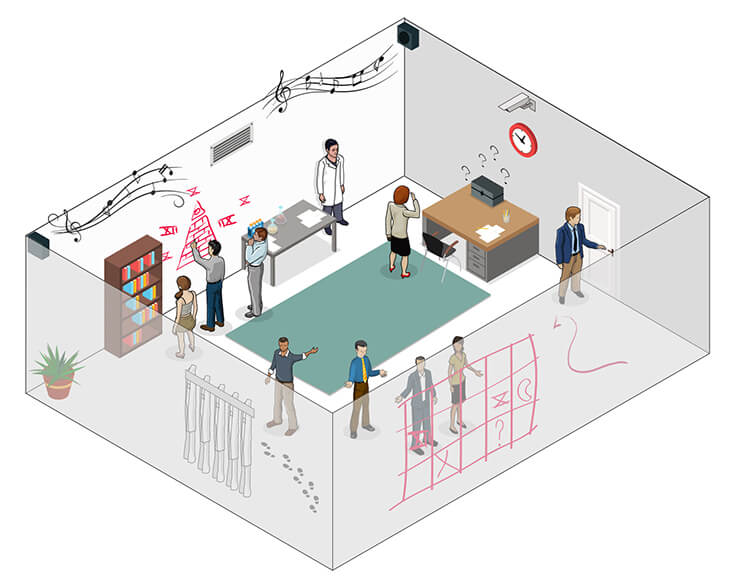 Escape room is a fresh breath of air among trendy ways of having fun with your friends, family or colleagues. But what was the initial note in the creation of escape games experience?

Every true gamer knows that everything starts with a quest room. It was a special genre of adventure stories embodied in computer games. The main heroes were locked in the precise virtual room; they had to reveal clues which were needed to unlock the door to freedom. All they had to escape were logic, brain and different items they found inside this room.

While game lovers were sticking to their monitors trying to release their heroes, Japanese and Chinese gamers in the early 2000s decided to make this wearisome, lifeless activity more lively. Real Escape Game was created by Takao Kato in 2007, Kyoto, Japan. It was the starting point in the development of escape the room games.

A few years later such rooms started to become more and more popular worldwide. Today people get unbelievable feelings and emotions of being real heroes of their own story, trying to solve mysterious riddles in order to escape within 60 minutes. 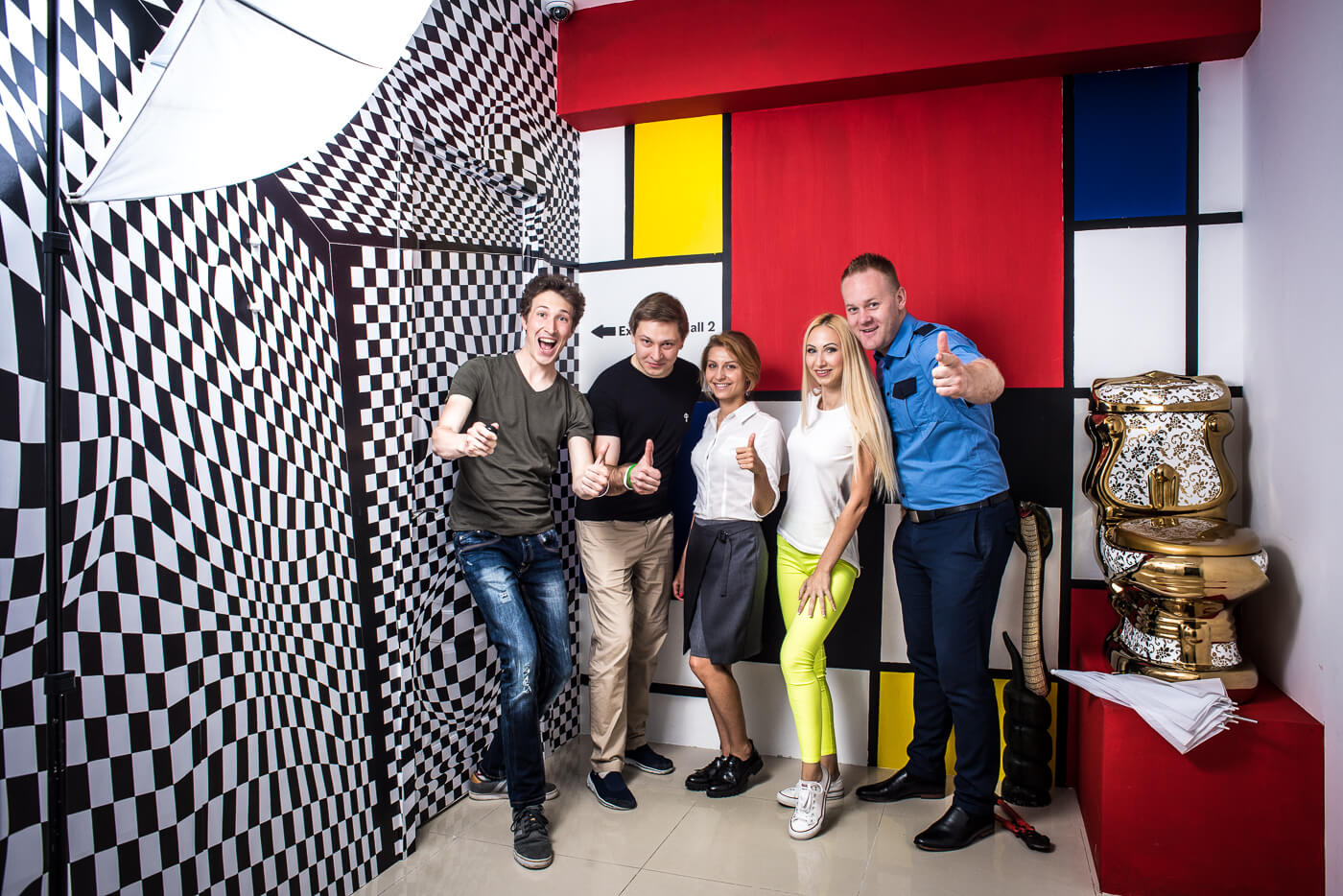 Escape rooms are widespread in the USA, European, Asian countries. Lately they came to the United Arab Emirates, especially Dubai. This new type of entertainment is just in elaboration comparing with other countries, but there are already a few escape rooms that offer their visitors a huge choice of amazing rooms. Prime example is Phobia Dubai with such breathtaking «Vault», thrilling «Live», magnificent «Impossible Mission», fascinating «Sherlock» and spectacular «Wizard School» escape rooms. Each of these games gives a memorable, zippy and emotional experience to players.

Phobia escape games give their visitors perfect opportunity not only to find clues and get out in 60 minutes, but to dip into another reality, life situation, show leadership qualities, self-control and self-confidence.

«The best quests» in Phobia Dubai

Phobia has a great amount of room variations:

Great advantage of these places is their atmosphere: not terrifying and dangerous, but very realistic. So if you’re afraid of closed doors, darkness, lack of air or light – be calm, claustrophobia won’t threaten you here!

In summary, escape games are the new kind of entertainment popular in the whole world, particularly in Dubai. Except just-for-fun element, such games may be used in solving a huge range of social and psychological problems, for example, in development human personality, team-building and the whole family outings.

Phobia Dubai is the brilliant example of escape games diversity, emotional brightness and high service level. Various rooms are focused on different groups of people according to their interests and preferences. Just try it and you will get addicted to this amazing and new kind of entertainment! You’ll definitely like the escape games for the rest of your life!